Welcome to The Foolkiller Saga.
Below you'll find the audio from our (currently) seven part series detailing its history.
Once you've listened to all that, it's time to continue on and help us solve The Foolkiller mystery, once and for all.
The Foolkiller, as pulled out of the river by William "Frenchy" Deneau in late 1915/early 1916: 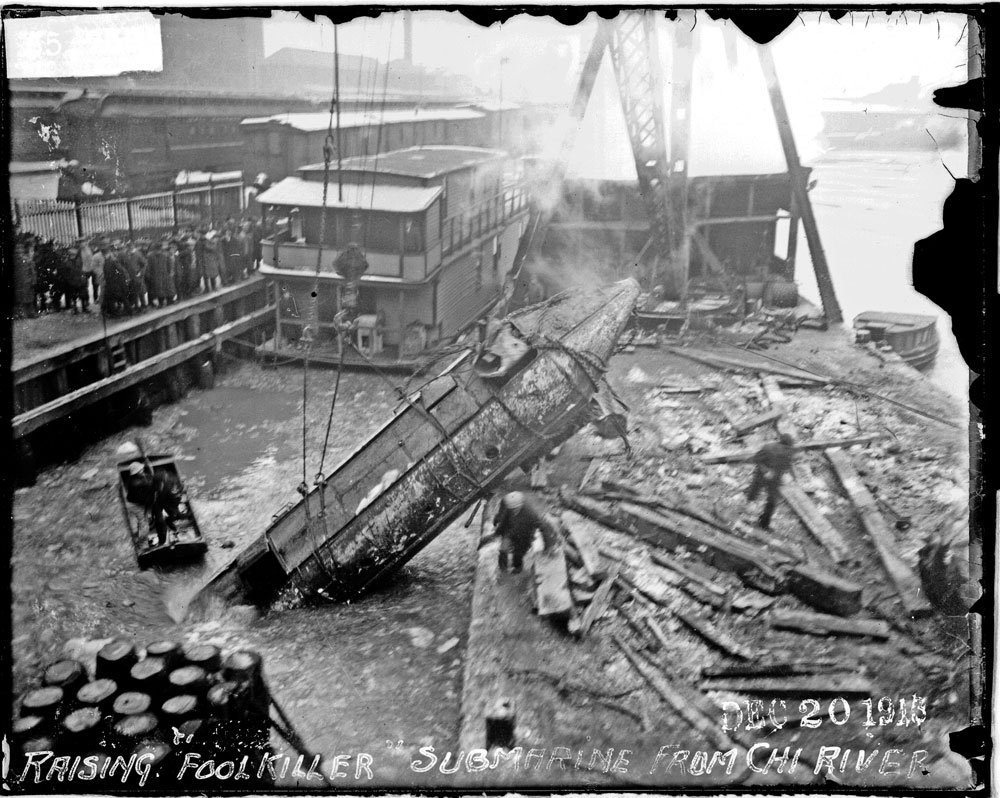 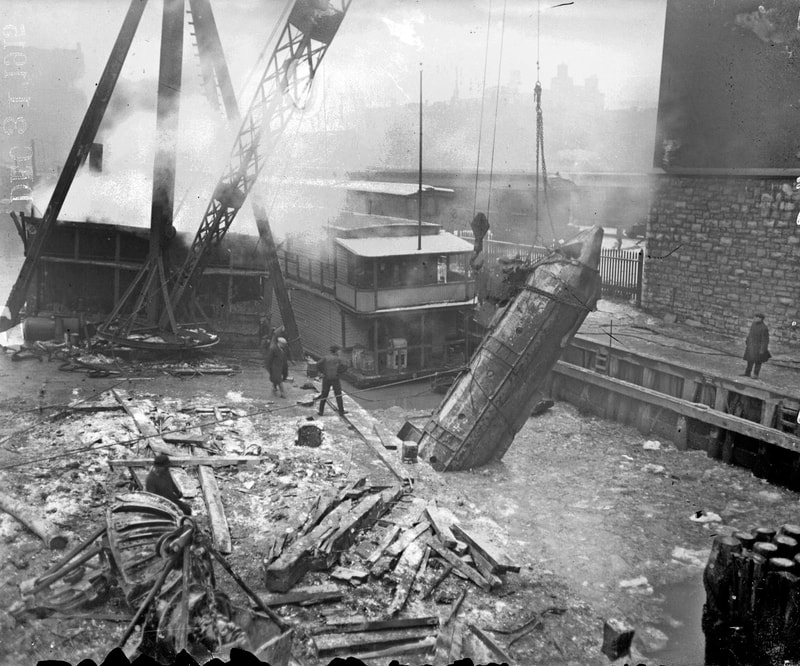 And the "Life Saving Power Boat", as seen in The January 1906 edition of 'Power Boat News': 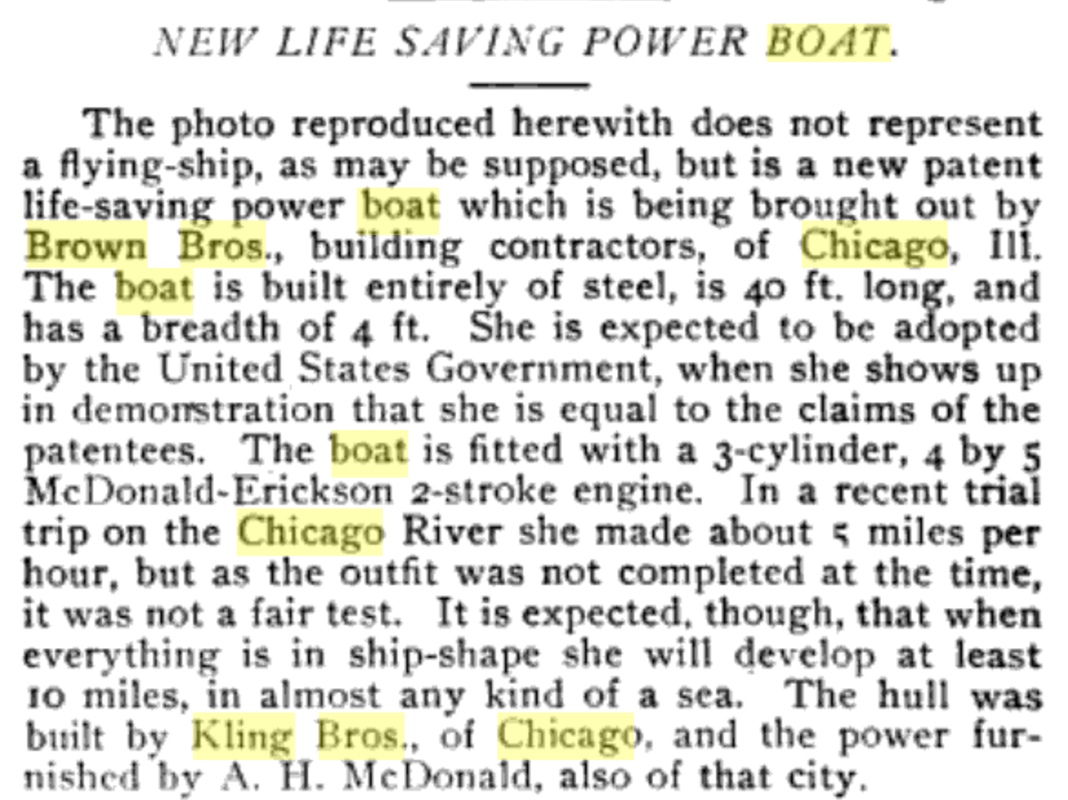 And the patent drawing of Robert A Brown: 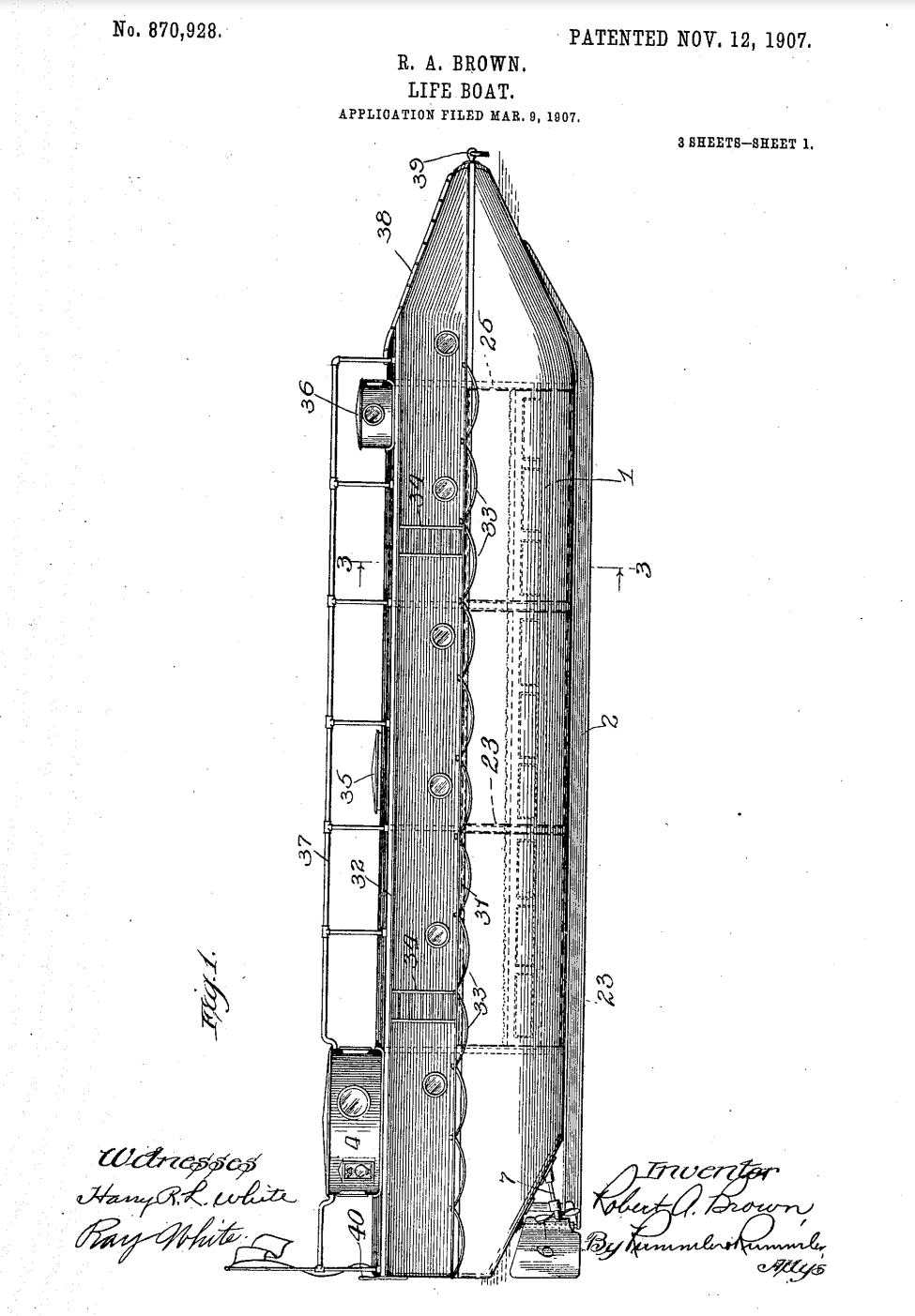 And here's one of Mayo's, for good measure: 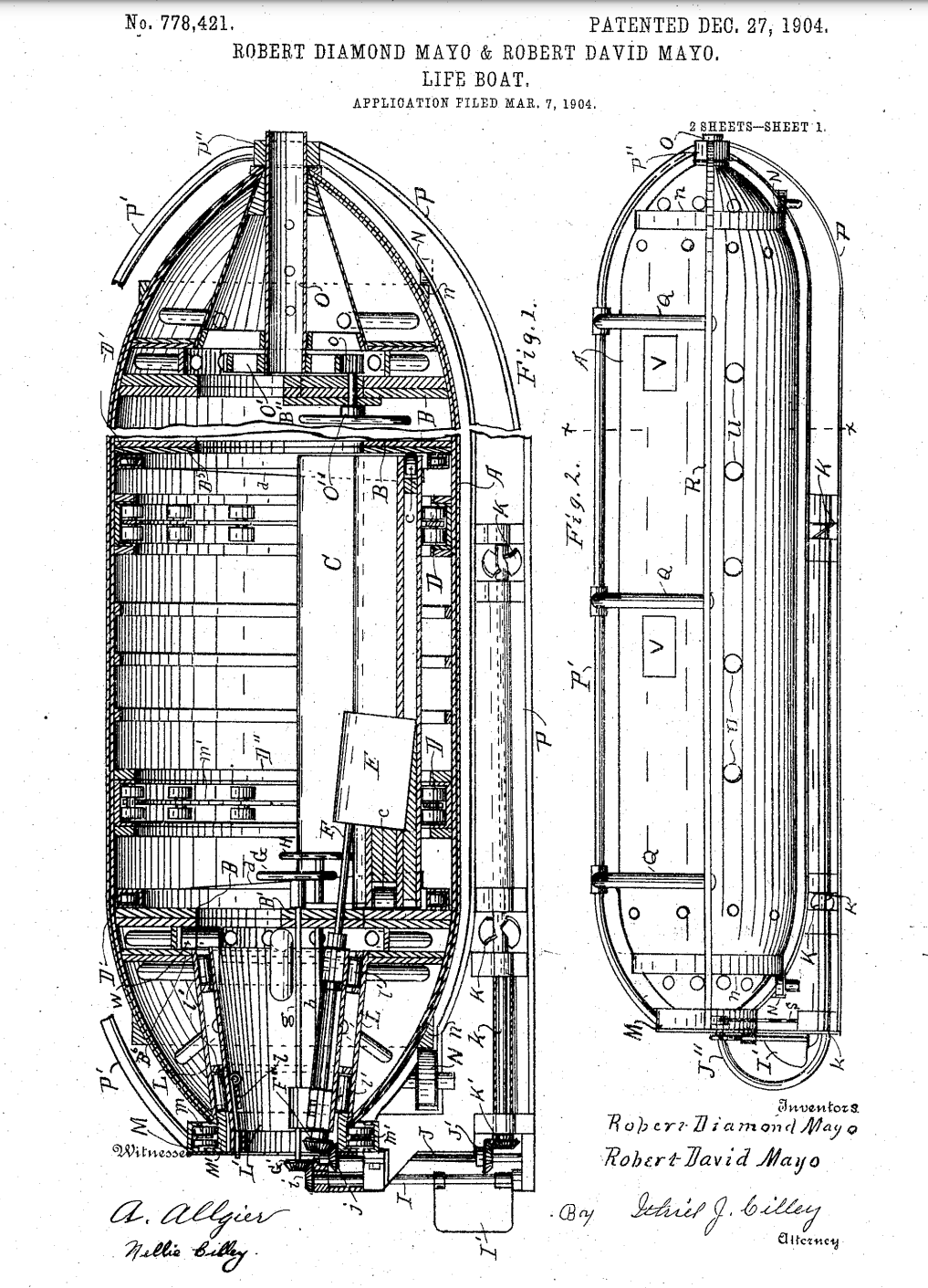 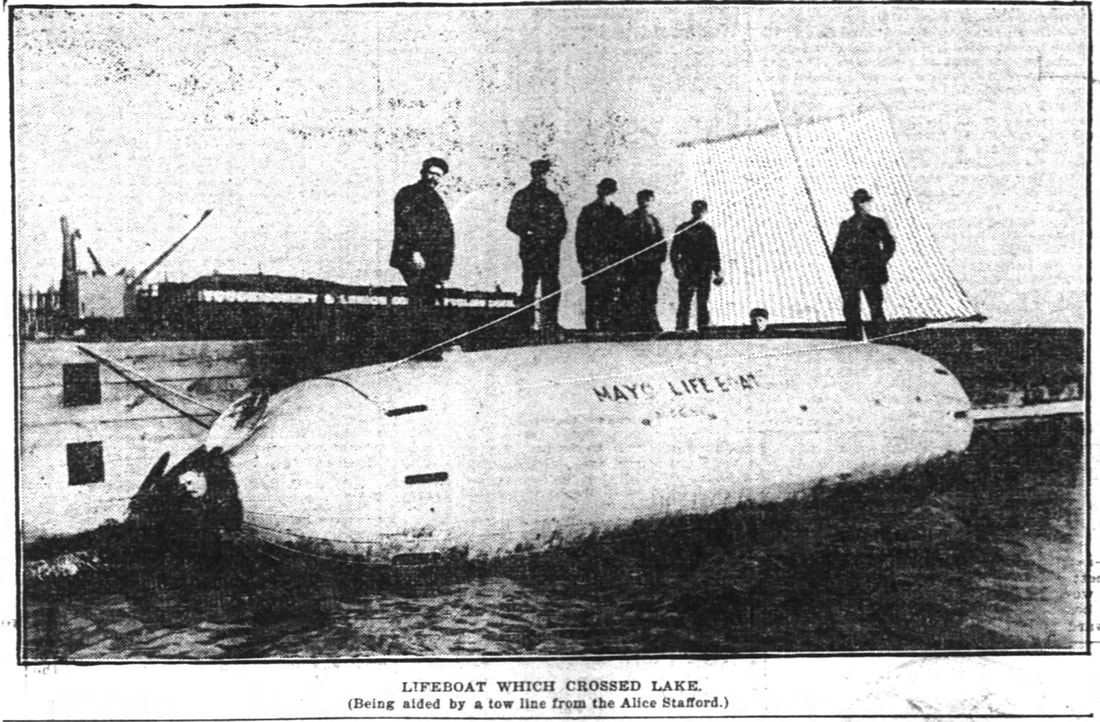 And Mayo's boat after: 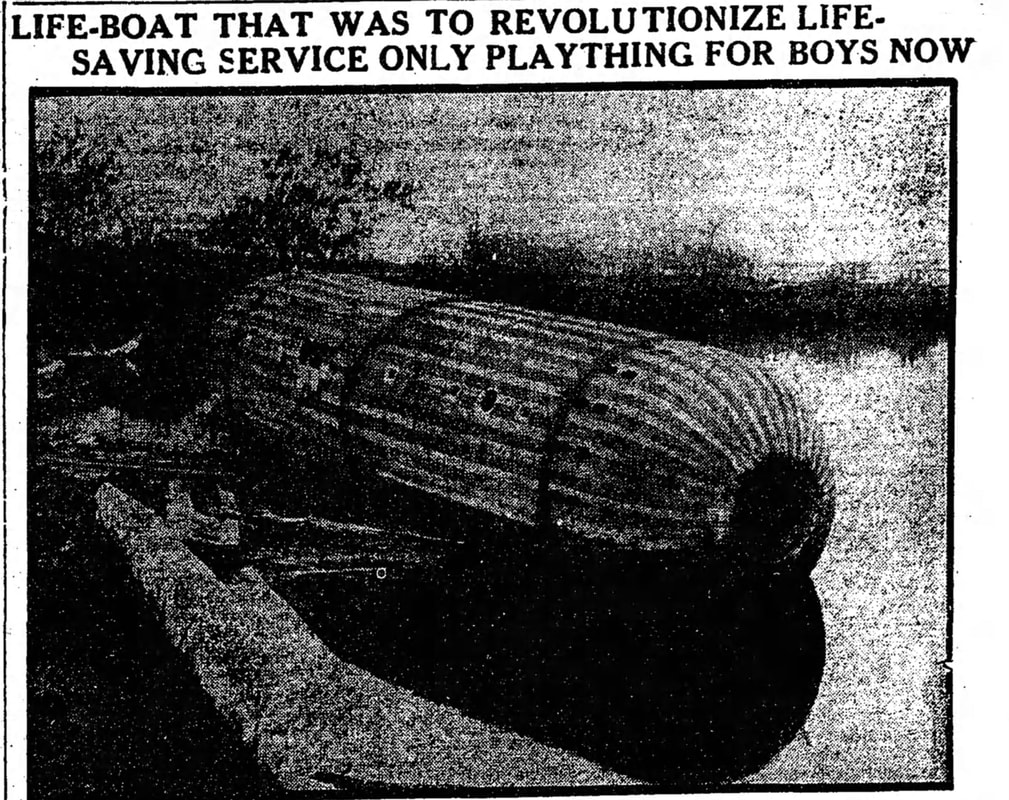 In 1906, Robert A Brown tried to take ownership of Mayo's old company.

And in 1909, Brown was sued because Germans drink liquor. 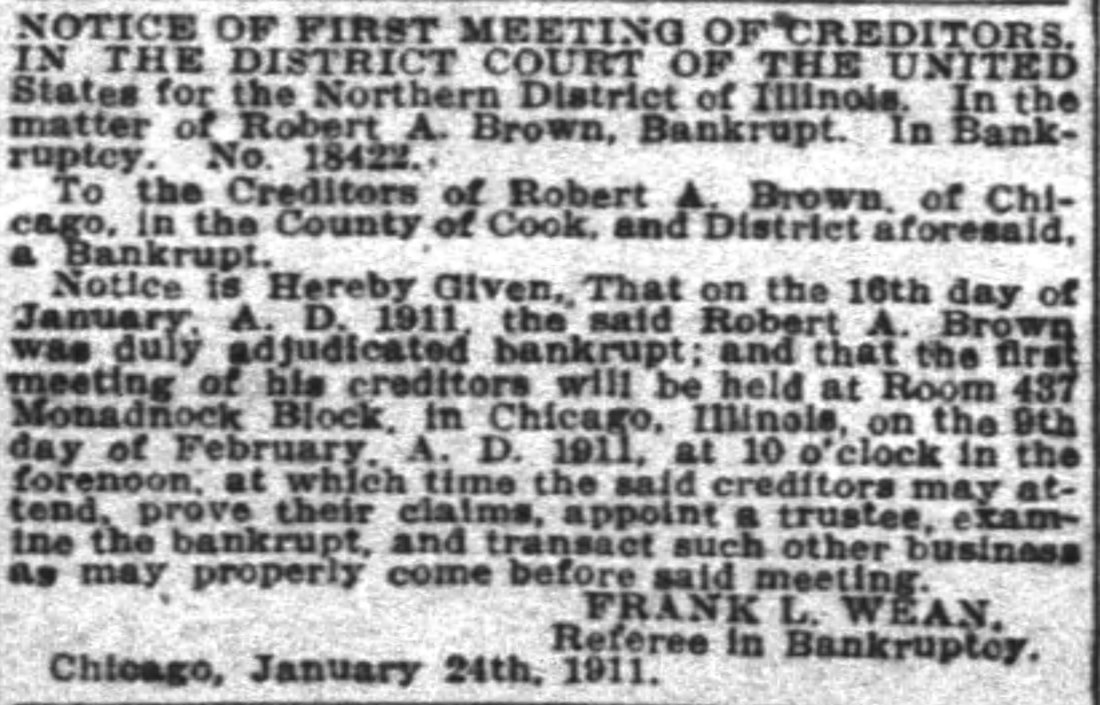 Next thing you know (read: thirteen years later) he was dead. 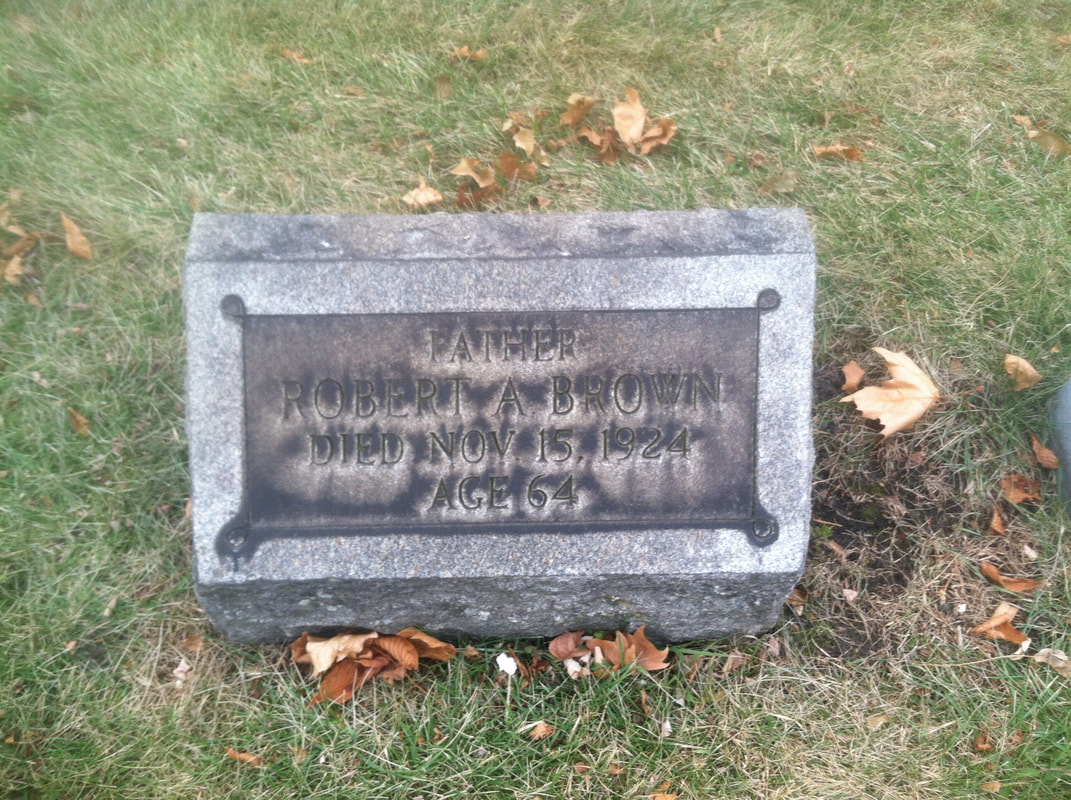 But before that--long before that--his boat was moored (perhaps permanently?) to the side of The Chicago River, right around the jack knife railroad bridge between Van Buren and Jackson. 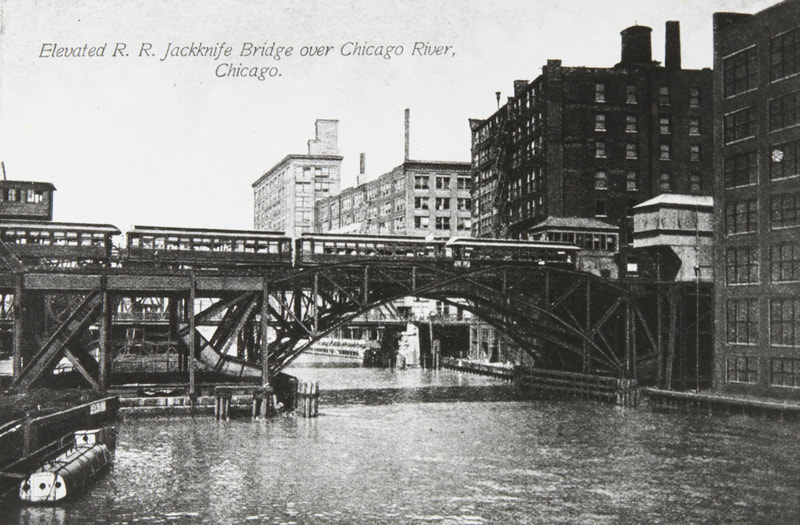 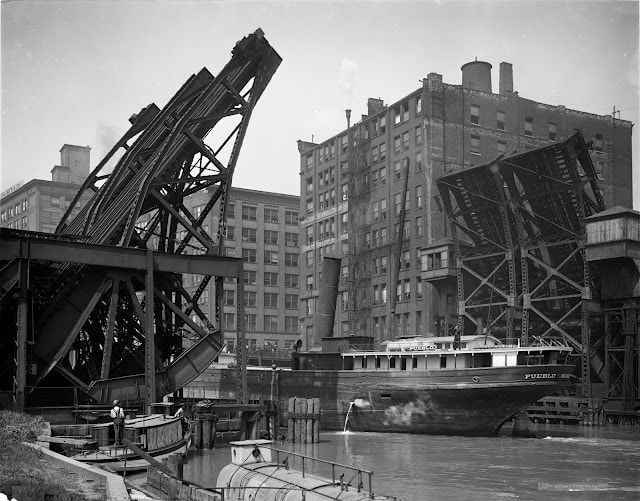 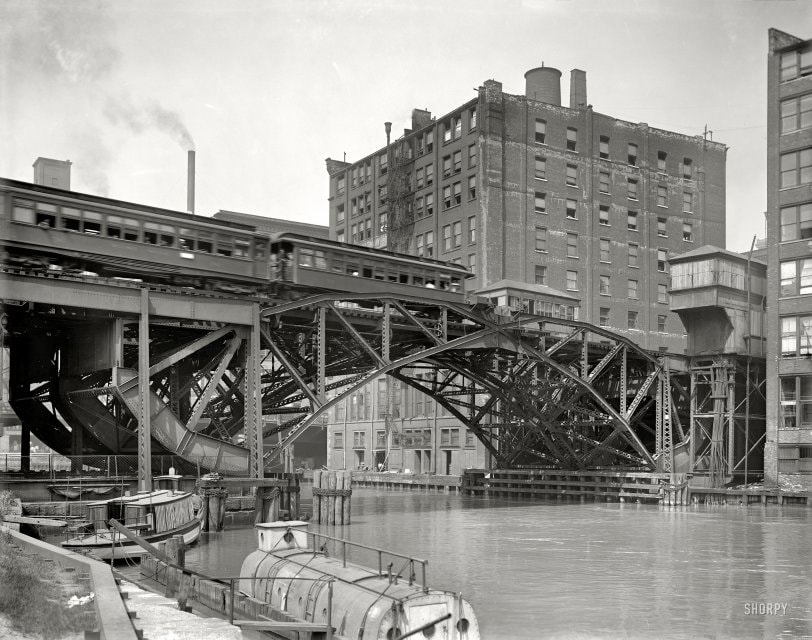 Here it is in postcard form, for Christ's sake: 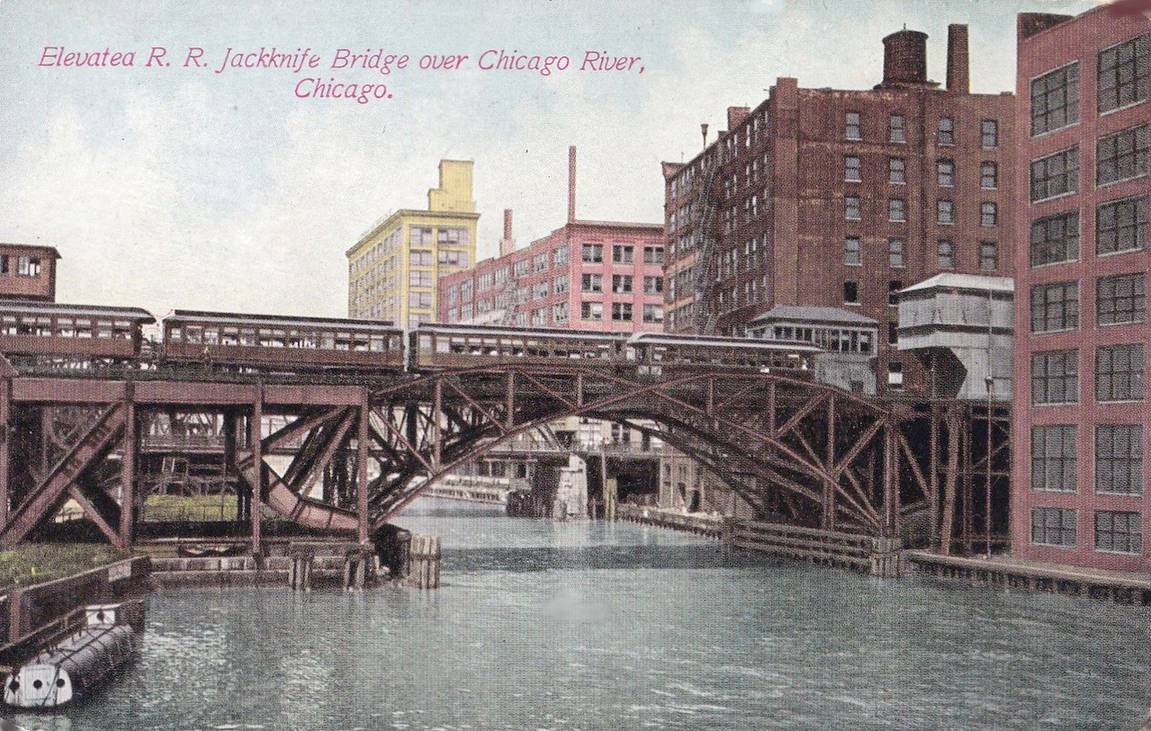 So how'd it get from there to the bottom of the river? And when? And was anyone inside? DID THEY BRING THEIR DOG?!
Besides his bankruptcy and the death of his son, what happened to Robert A Brown between 1911 and his death in 1924?
And is The Foolkiller still out there somewhere? Those questions--and many more--are yours to answer.
© The Constant 2022